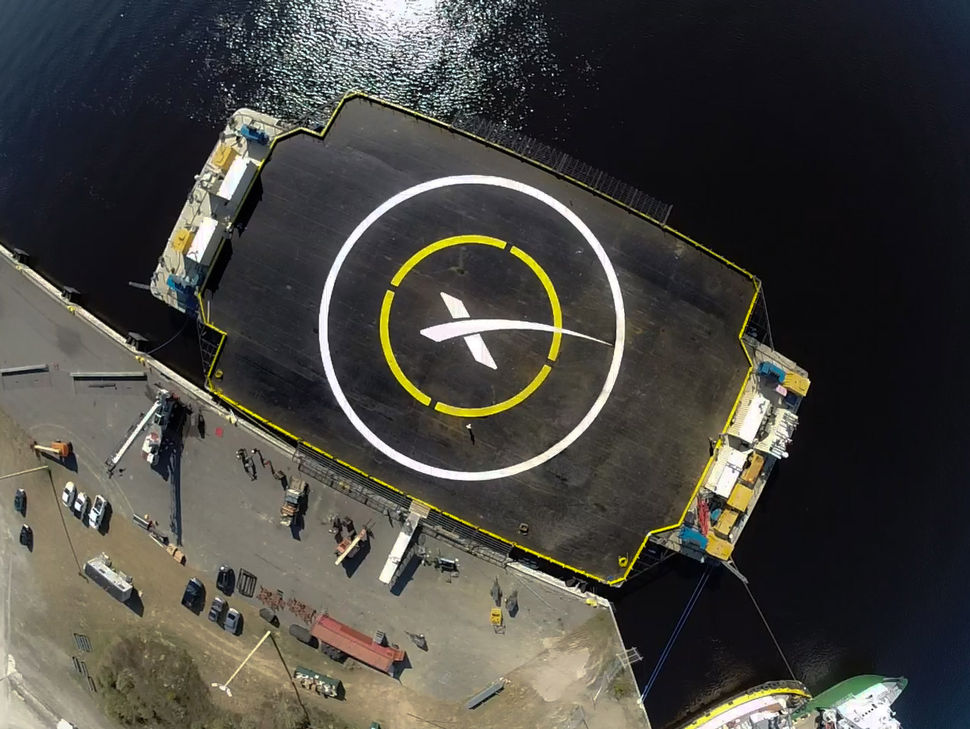 Engineering takes many shapes of different sizes, conditions and approaches to preparing yourself from the great unknown. Not everything can be planned for, but engineers work tirelessly to look into the shadows and prepare for the worst. It’s what makes their profession the most interesting; though we all wish to see things go well- it’s often when things go wrong that we finally realize just how creative engineers can be and discover new things about ourselves and science in the process. 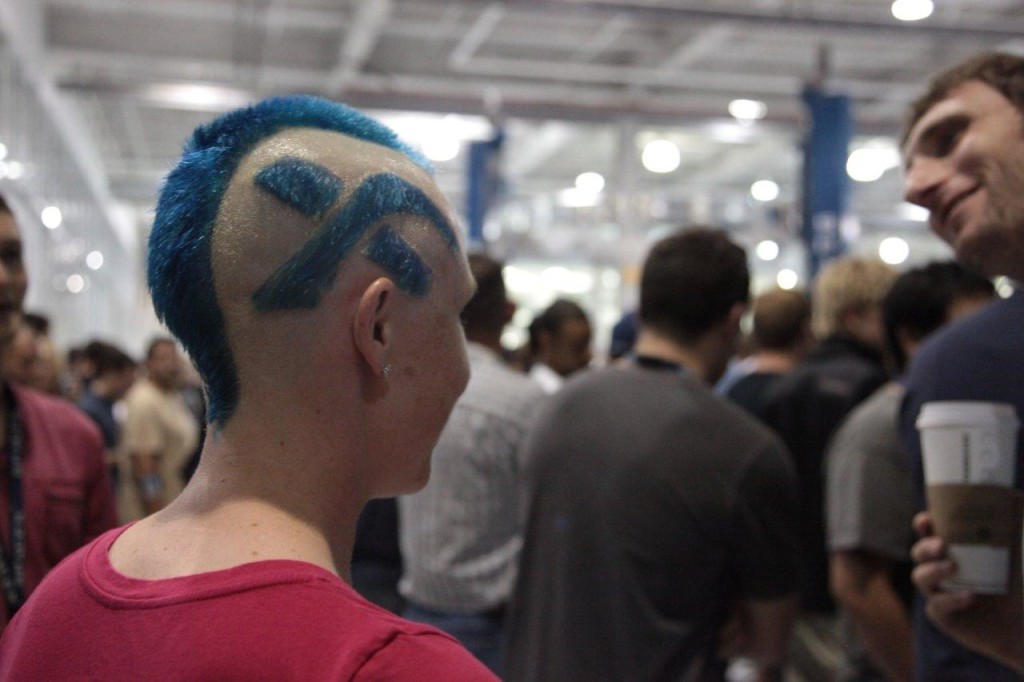 While every generation as their selection of heroes, men and women who redefine the limits of human expectations- we most certainly live in one of the most fascinating ages today. Meet SpaceX, the new kids on the space exploration block who don’t follow the rules of conformity, who challenge us with bold new ideas and have more than big talk to backup their ideas. Headed by CEO Elon Musk, the real life Tony Stark who’s pushed the Digital Age back into the space business with innovative engineers and software specialists at the forefront of his endeavor.

Flight of the Falcon 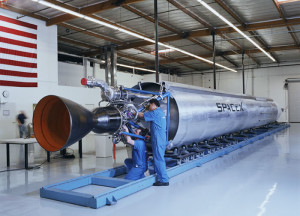 The task was monumental and had its share of critics from the moment the company announced its plans. But Musk was determined in his plans to build an orbital launch vehicle that could not only supplement NASA in its International Space Station missions, but do what has never been done before: successfully land a first stage rocket and reuse it in future flights. The how in this case isn’t as important as the why- while the technology to support  this idea is impressive, the ‘why’ however is all important. Launching spacecraft is an expensive business as NASA will be the first to tell you. But if we could reuse a rocket, the cost would dip into incredibly profitable margins; and from this, the birth of the commercial space industry. Just as the silicon valley refined America and the world with their endeavors from the silicon microchip, SpaceX intends to spark the next great industry on impressively savvy space candles.

To get started in 2005, SpaceX turned their designers to constructing the Falcon 1. Specially constructed to minimize the price per cost for low-Earth-orbit satellite launches. The Falcon 1 utilized the smallest rocket possible that would still be capable of orbit, the Merlin. 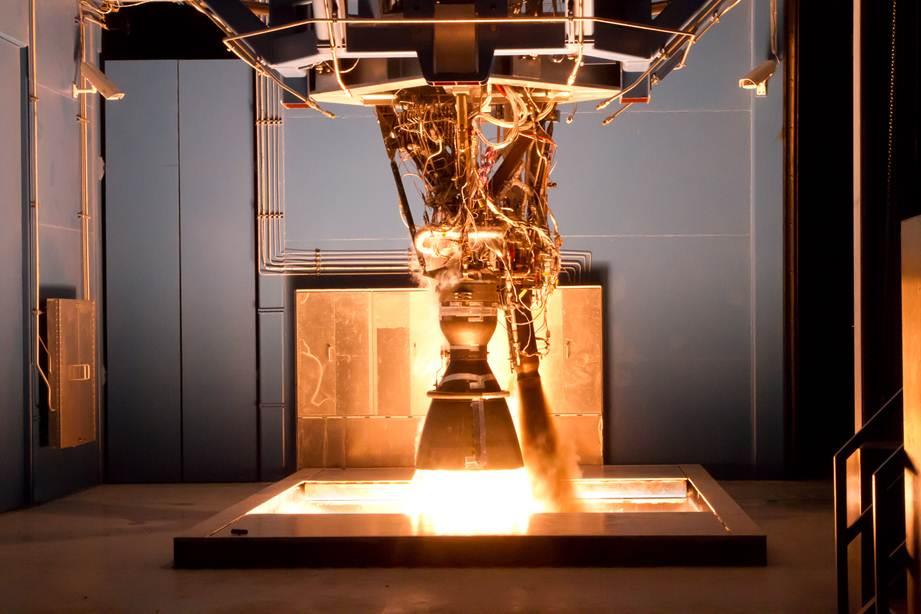 The Merlin 1C engine was produced in three variants, in the initial version the Merlin 1A the engine was constructed with an ablatively cooled carbon fiber reinforced polymer composite nozzle that produced 340 kN (77,000 lbf) of thrust. Though the Merlin 1A was only used twice, both times on a Falcon 1 first stage with a 50% success rate; the thruster’s use was short lived. Lessons from its use directly influenced the creation of the Merlin 1B and later Merlin 1C that would go on to be used in later models of the Falcon. Impressively, the Merlin 1C produced 350 kN (78,000 lbf) as sea level and produced 400 kN (90,000 lbf) in the vacuum of space, a massive increase over a short period of development time. But even this would pale in comparison to the later thruster creations that would evolve from the SpaceX workshop.

If at first you don’t succeed… 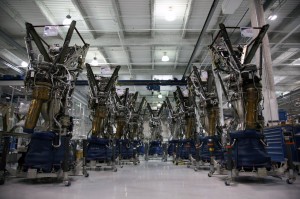 Though the Falcon 1 utilized cheaper manufacturing policies and smart contracts to achieve flights for $5.9 million in 2005, investors weren’t entirely sold on SpaceX’s pitch. As a result the company failed to achieve many contracts and the vehicle was later retired. However SpaceX wasn’t deterred and had plans at a larger, more capable craft that would provide confidence and expand their capabilities.

With a small number of launches under their belt SpaceX turned to the development of the Falcon 5 while they continued work on their largest rocket system yet, the Falcon 9. With a projected price between $27 – $35 million SpaceX was poised in January 2008 to test its first multi engine test. The success of these tests lead to the February 25th 2010 first flight stack at Space Launch Complex 40, Cape Canaveral Florida.

Though confidence was high from previous tests, the static test firing was aborted T-2 seconds however after a failure in the high pressure helium pump from the launch pad that was detected as the helium made its way to the first stage turbopumps. SpaceX had hit a stumbling block, but it wasn’t the end of their story. Though SpaceX would hit a number of issues through the coming years the progress the company continued to make in space innovation technologies continued to push the envelope to their ultimate dream: reusable rockets. 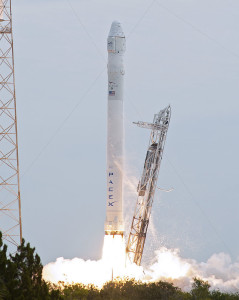 By the end of 2010, SpaceX was capable of producing a new Falcon 9 and Dragon space module every three months with the intention to double the production in the future. With larger rockets being constructed such as the Falcon 9 v1.0, SpaceX was racing towards its destiny. Version 1 of the Falcon 9 was an expendable launch vehicle that would make five flights between 2010 and 2013, after which it was retired. But the flights proved critical in refining the rocket and the eventual construction of the Falcon 9 v.1.1 .The upgraded version boosted 60 percent more thrust than the previous version and included realigned first stage engines and 60% longer fuel tanks. Though this too proved itself a new challenge for the team to overcome with the longer fuel tanks came the risk of bending during flight- a critical flaw that could decimate any hope the team had.

From the beginning it was the intended goal to eventually reuse both stages of the rockets as they fell back to Earth. This is a difficult process however, as the spent rockets must come crashing through the atmosphere and fight against atmospheric heating and other weather conditions. Initially SpaceX attempted to simply use parachutes to recover the rockets, but these proved to be impossible for the team. A new plan was required.

By late 2011 the team announced a shift in the direction in recovering their rockets. SpaceX purposed a bold approach using controlled thrusters to remote pilot the rocket back to the ground and land vertically with landing gear. The second stage would be far more difficult as it would have to deal with entering the atmosphere once again, requiring a heat shield to combat the intense heating that otherwise would burn up the craft. To test these ideas however, the team turned to a smaller test vehicle deemed the Grasshopper. Not to be confused as anything remotely small by human terms, the rocket system still stood 24 stories tall. 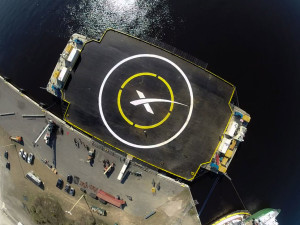 With the success of the Grasshopper the team turned to the larger Falcon 9 and implemented landing gear within the first stage. The first series of tests were conducted in open sea, allowing the first stage a shorter flight path to the barge it was intended to land on. The test was a partial success, as the craft was guided to the barge with nearly perfect accuracy, but due to the lack of hydraulic fluid listed heavily to a 45 degree angle before exploding on the barges surface.

“The Falcon has Landed”

With partial success from the first landing, Elon Musk was not deterred once more. With the December 21, 2015 launch SpaceX became the first organization to successfully land a first stage rocket on land from a spacecraft that had made orbit. The monumental accomplishment cannot be understated as it’s a true ‘Earth First’ and it took place in all of our lifetimes. What’s more, this is only the beginning- there will be more failures, there will be more drawing boards. But none of that even comes close to the possibilities the success promise us.

Think you know Concrete? How Smart Concrete will Change the World